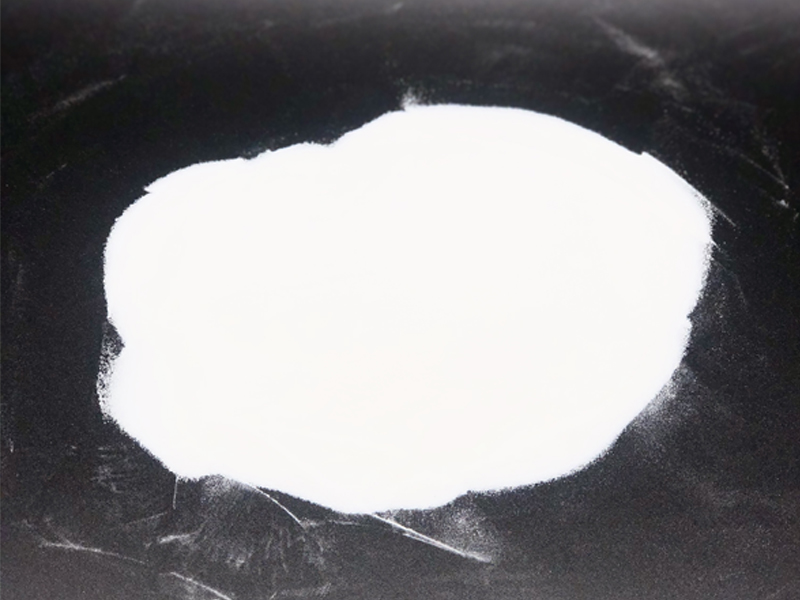 Along with the development of highway traffic, modified asphalt has been used more and more widely. However, most of the poly Compound asphalt modifier, such as the most SBS and PE It is not easy, and asphalt compatibility, need special equipment and high energy consumption and poor workability. SAS The asphalt modifier is a new asphalt in the general market leading fitness modifier. It's about softening One hundred and forty C is a compound containing nitrogen, long-chain carbon and hydrogen compounds. Under the condition of heating, it is only by simple mechanical stirring, can be stably dispersed in asphalt, overcomes the shortcomings of the polymer modifier. SAS The asphalt modifier with the following characteristics:

- suitable for all petroleum asphalt, mixing amount is low, the effect is good ;

- easy to mix, not from the fold, without special equipment;

The increase in pitch Sixty C viscosity, while reducing the One hundred and thirty-five C viscosity;

The increase in aggregate asphalt adhesion, resistance to water damage and improve the traffic;

Many domestic and foreign manufacturers and laboratory confirmed, SAS The highest temperature of the modified asphalt, mainly depends on the doping amount, Which mainly depends on the minimum temperature in base asphalt. When the SAS asphalt modifier dosage for asphalt content 3% When the softening point of asphalt can be increased by about 30 DEG C, the penetration decreased about 20-30 units, the rutting resistance ability is greatly improved. SAS asphalt modifier molecule containing N gene electron rich, can neutralize the positive charge of acid aggregate surface excess, the use of the modified agent can effectively improve the asphalt and aggregate, especially with the acidic aggregate adhesion force, reduce water damage (see Figure two). The use of SAS asphalt modifier can reduce the viscosity at 135 DEG C of the asphalt, effectively improve the asphalt aggregate infiltration rate, improve asphalt coverage, can effectively improve the workability, reduce the construction temperature, easy mixing, paving and compaction, reduce energy consumption, improve the working efficiency. 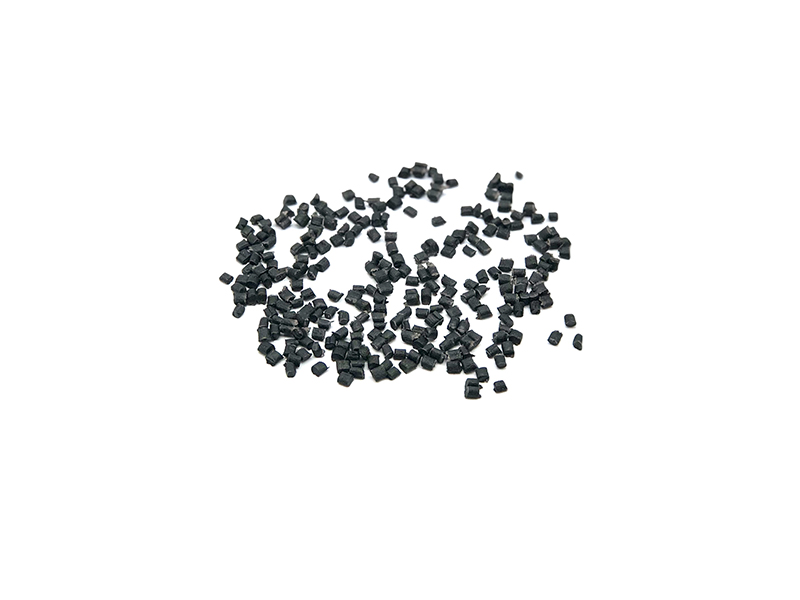 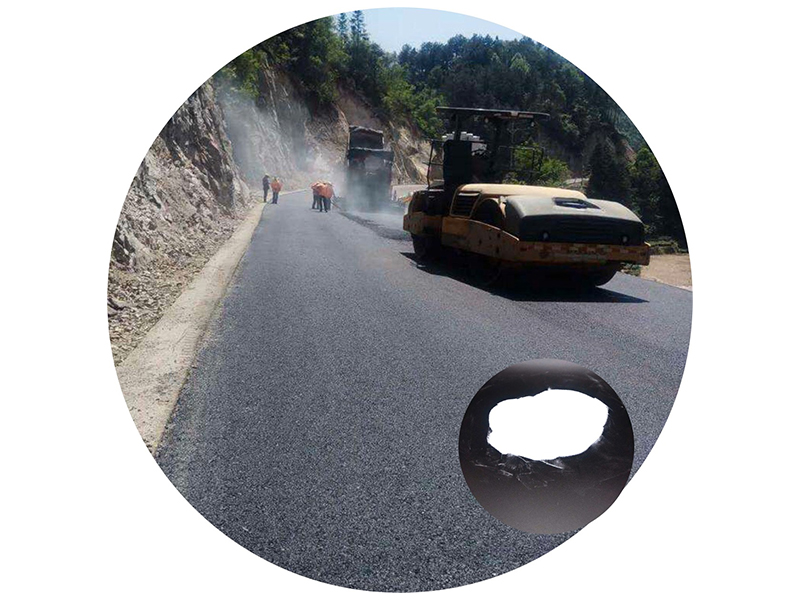 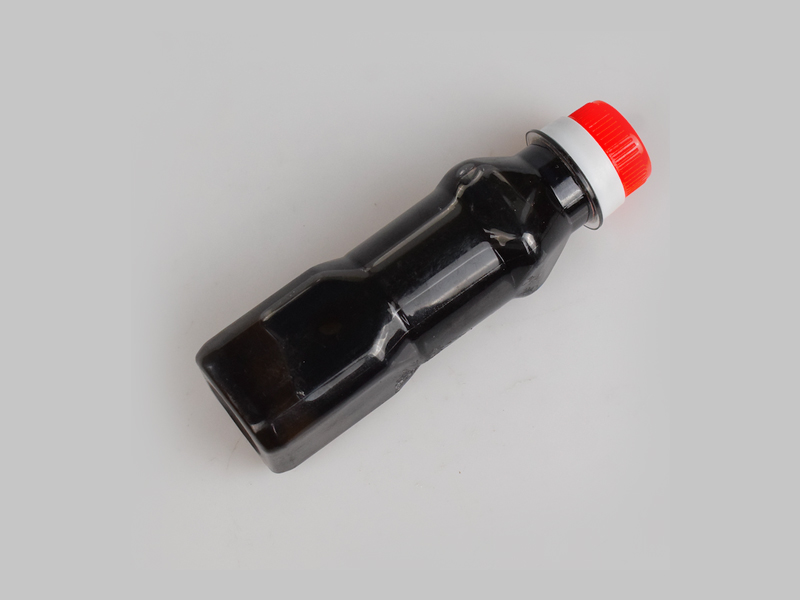